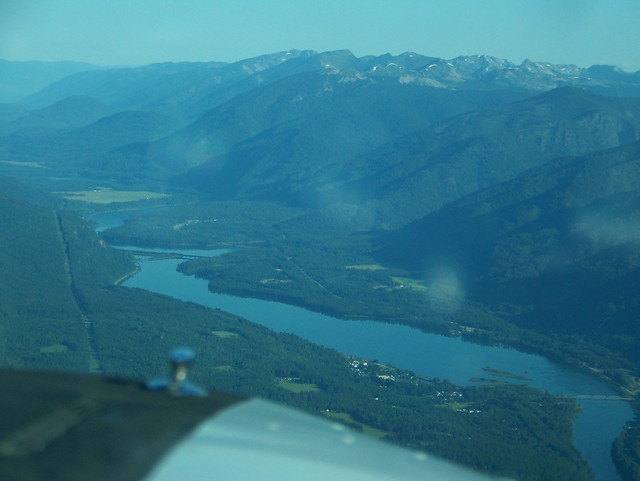 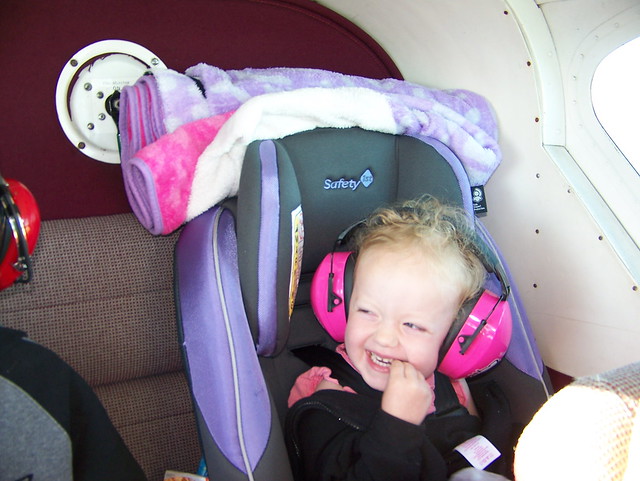 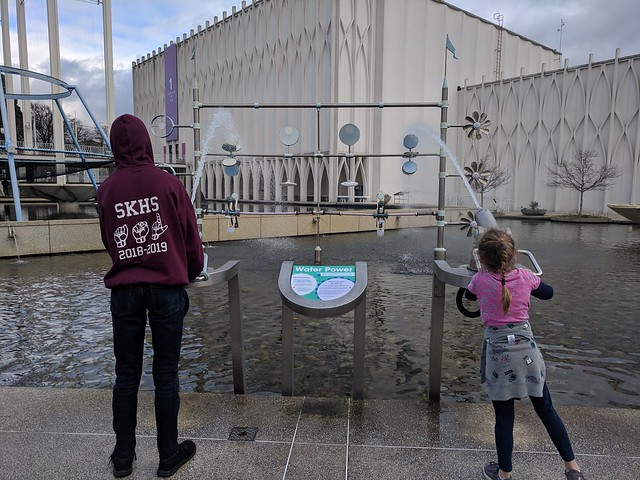 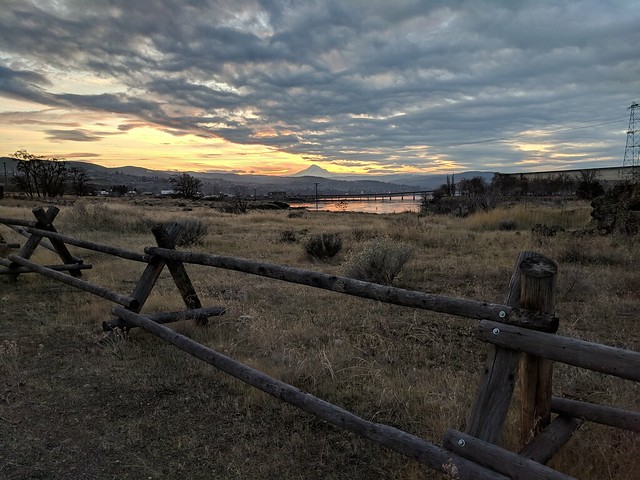 The drive over, passes clear and wet, was mostly uneventful except for the shrieks of joy from our littlest upon encountering snow in the passes. She’s a big fan of snow, and we never get enough at home for her liking. For me, of course, Leavenworth means the 3 “S”es of culinary awesomeness: schnitzel, spaetzle, and sauerkraut. Yes, I ate all 3 all 3 days we were in town. To even consider otherwise would be unthinkable. 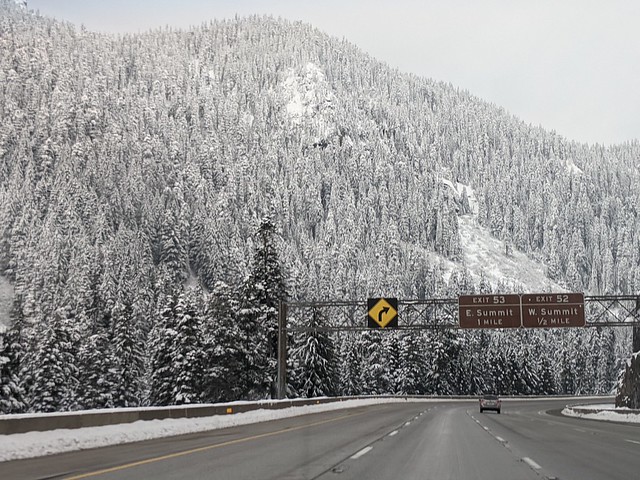 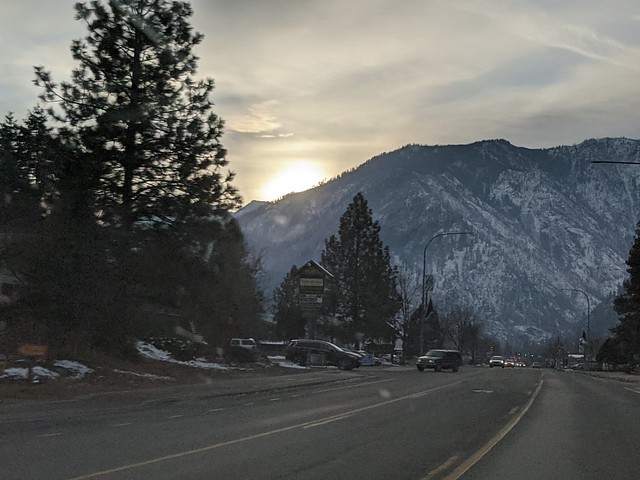 A snow storm greeting us our second day in town. It blanketed the area. Fortunately, we were only a short walk from downtown. After lunch, the children thought it would be a great idea to consume ice cream with real snow sprinkled on top. An impromptu snow sled purchase later, we found ourselves sharing the hill by the downtown gazebo with maybe a hundred others. 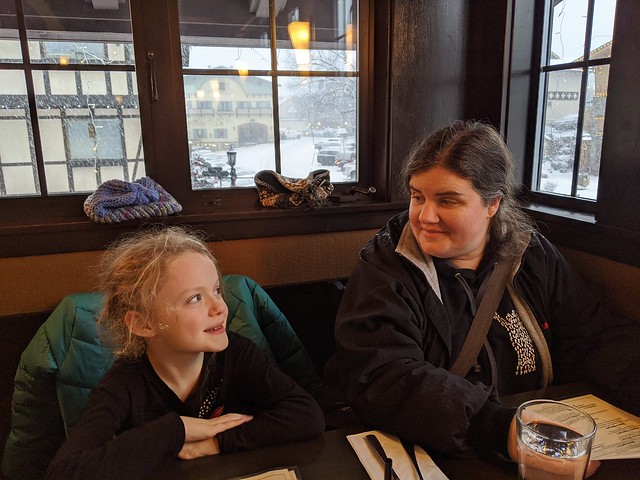 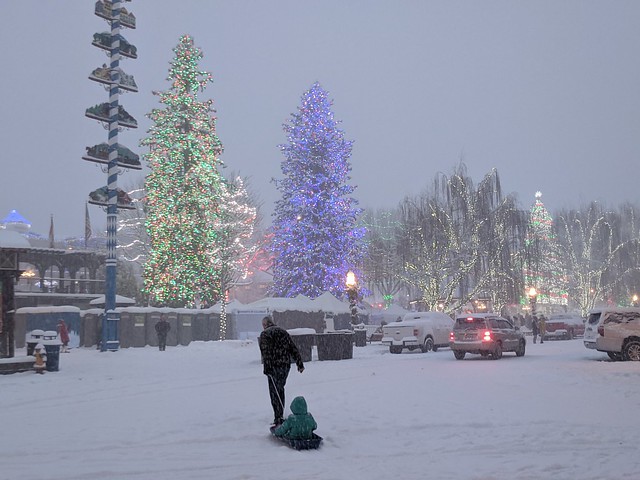 We made it back home in time for our traditional Christmas around the tree. Since then, the weather continues to be terrible for aviation. Low clouds, freezing rain and snow, and often gusting wind storms. There may be a day here and there with a few hours of an acceptable flight window, but nothing sufficiently reasonable for a flight over the Cascades in a small airplane.